My Journey Through Learning to Become a Morning Person

One of my 2016 goals is to “Become a morning person.” I’ve struggled with waking up earlier ever since I joined the corporate world when I was 21. I was lucky to have flexible working hours, but this unfortunately got me into the habit of rolling into work at 10 a.m. pretty consistently. This would have been all well and fine if I was doing something productive before 10 a.m., but I wasn’t — I was sleeping until the very last minute possible.

It’s not that I’m actually still tired when I try to get up at 8 a.m. I don’t sleep any later than midnight on most nights, so it’s not that I’m not getting enough sleep. I, for some reason I’m still trying to figure out, just can’t force myself to get up earlier than I have to. When my alarm goes off at 7:30 or 8 a.m., I always end up just asking myself, “Well why do I really have to get up early?”

Being in the software industry, most of my coworkers aren’t in until around 10 a.m. anyway, so I just have a really hard time arguing with my sleepy self in the morning, even though at all other times I know how much I want to achieve this goal of becoming a morning person. Waking up earlier would give me a chance to do things like actually sit down and enjoy my coffee, maybe even have breakfast, clean up around the house, make my bed, play with my dog, and do other productive things. Knowing too that it’s a common factor among some of the most successful people makes this a no-brainer for me.

I’ve read a bunch of articles and even a whole book about how to wake up earlier, but I just haven’t been successful with any of the methods yet. I decided I should try one thing at a time.

My first real experiment in this journey towards trying to become a morning person involves trying a free app called Sleep Cycle on my iPhone. It has 3500+ five-star reviews on the App Store, so I feel like it could be really good. It tracks your sleeping patterns based on what it hears through your phone’s microphone. I don’t know yet how reliable this is, especially since my husband and dog both snore throughout the night. So far though I’ve gotten interesting results: 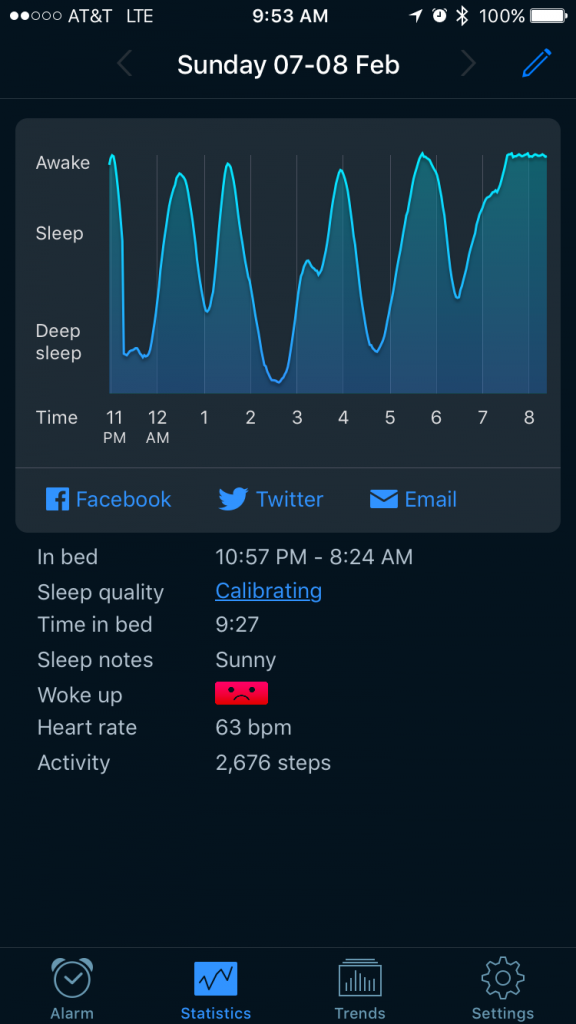 The first night I think I kept waking up because I was scared of oversleeping. It was the first time I was using the app and I kept fearing it wouldn’t go off for some reason. I’ve been so used to my standard iPhone alarm. 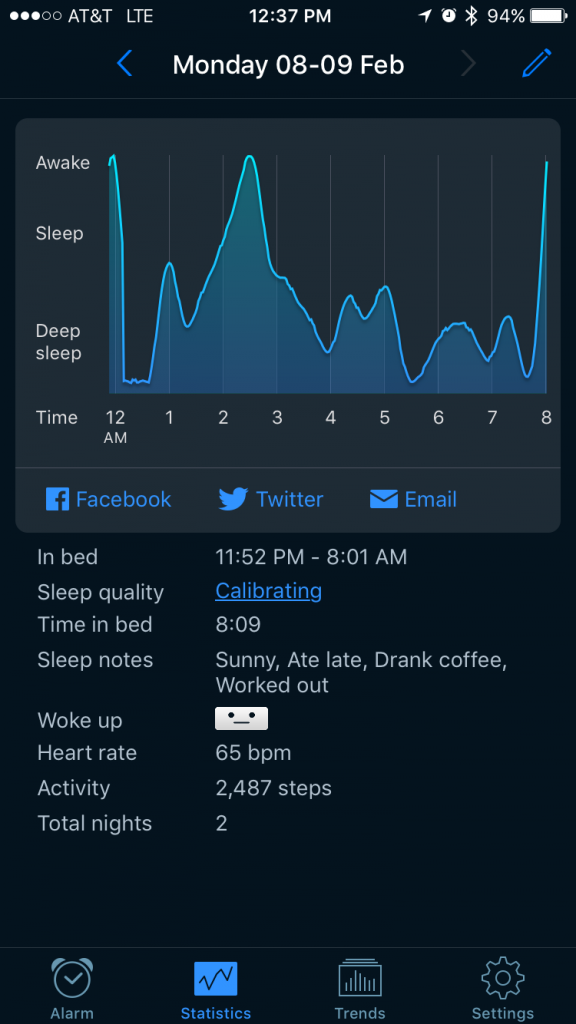 While this data is interesting, what I think will be most useful is that the app will attempt to wake you up at the best time during your sleep cycle. You give it a range for when you want to wake up and it takes it from there.

First night: Not successful. I stopped the alarm and went back to sleep. I ended up setting a regular iPhone timer just to get 13 more minutes of sleep.

Second night: Not successful. I snoozed the alarm three more times before I finally got up at 9 a.m.

I’m guessing I should try to aim for waking up around 8:30 a.m. first before trying to do something as daring as 8 a.m. I will try that tonight.

I’ll be sure to post an update on how Sleep Cycle ends up working out for me. 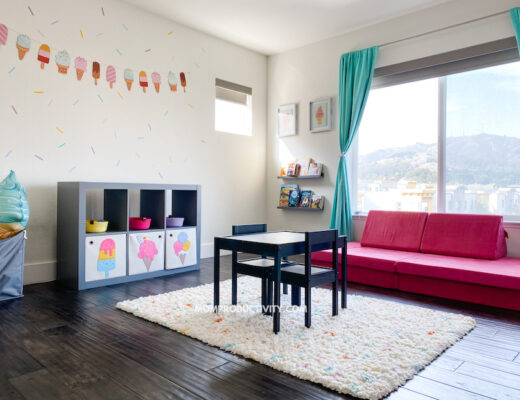 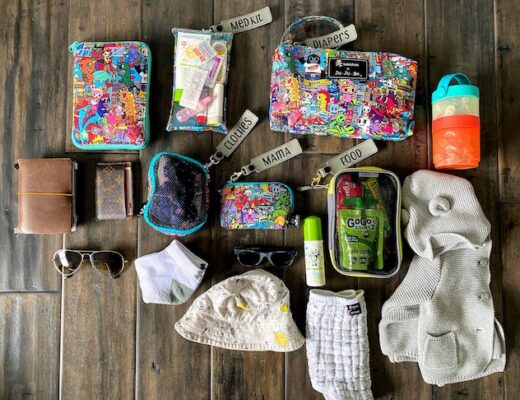 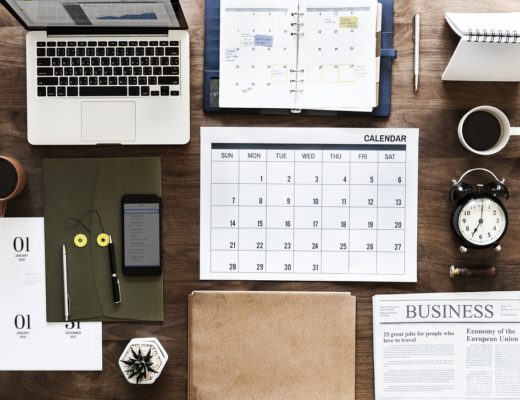