Own All the Latest Gadgets by “Renting”

Back in June of this year, I really wanted to get the new Kindle Oasis that came out. It was going to be even more expensive than the Kindle Voyage that I already dropped $315 on, but I really wanted it! I liked the new one-handed design and the battery that was built into the Kindle cover. 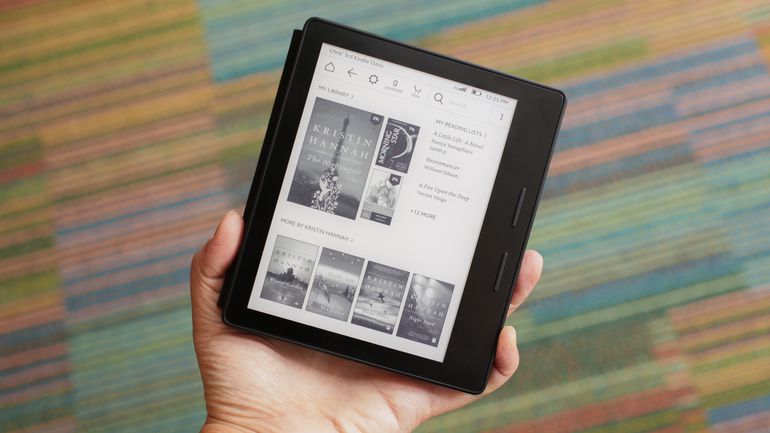 I was able to exercise a little bit of self-control and didn’t buy the Oasis as soon as it came out–okay fine, to be honest, it was actually sold out online, which is the real reason I couldn’t purchase it right away. But once I found out about a month later that it was in stock at the little Amazon stall near my office with a 10% discount to boot, I knew I had to have it. I was able to justify my splurge by convincing myself that I was merely “renting” the device.

Here is a quick rundown of what I mean by renting:

Here is an example of how I applied this renting concept in real life: 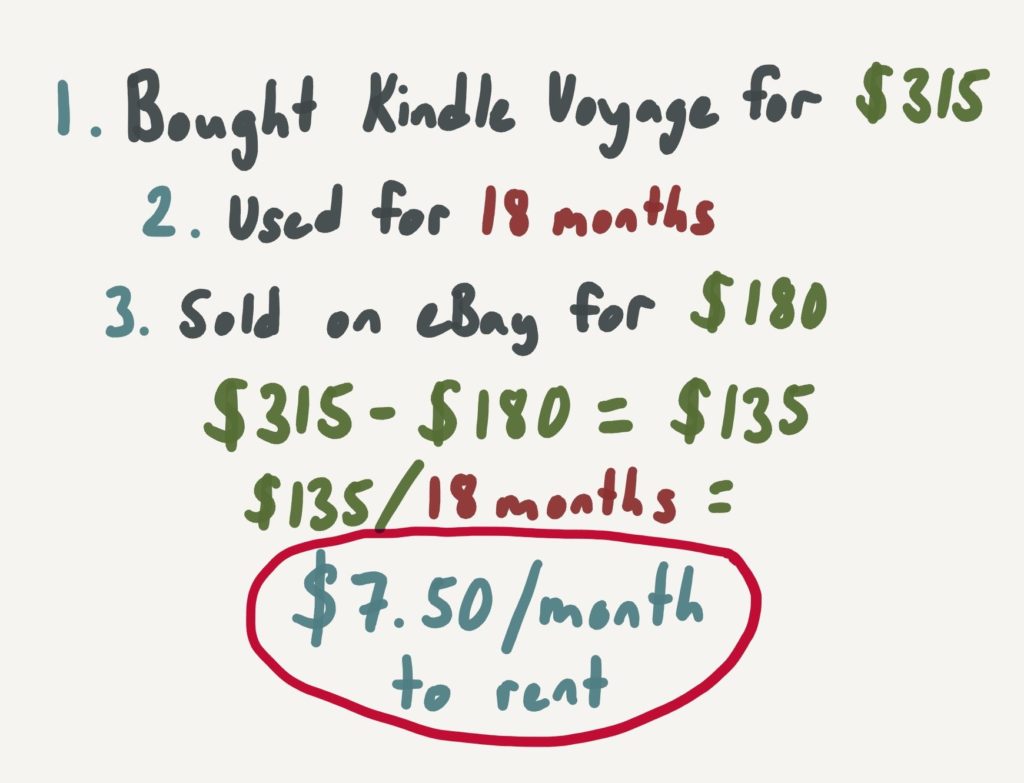 How to Rent for Free

If you play your cards right, you can sometimes even rent gadgets for free. You do this buy purchasing the gadget second-hand to begin with. When you go to sell it again, you can often sell it at the same price you bought it for. This typically works best if a year or less has gone by since you first purchased the device, and also if there haven’t been a lot of new releases of the device.

I bought a refurbished LaCie hard drive, for example, and I know I’ll be able to sell it later for close to what I paid for it. Similarly, my husband and I always buy our cars used, knowing we can sell them in a couple years for close to what we paid for them, essentially allowing ourselves to “rent” cars we like at a low cost. This is a pretty extreme and risky example of the renting concept, however.

Not Just for Gadgets

I’ve been focusing on renting gadgets and devices throughout this post, but really you could apply this same technique to other purchases, like furniture or purses. IKEA furniture, for example, has a surprisingly high resale value (maybe because people like the idea of buying the furniture already put together). You could buy one of those popular Malm dressers for $200 and sell it two years later for $150 if you keep it in good condition. That’s a rental cost of just $2 a month.

When Not to “Rent” 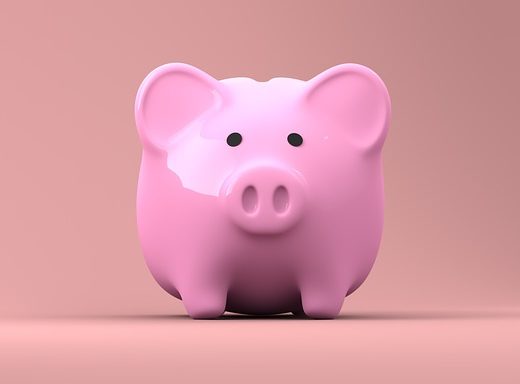 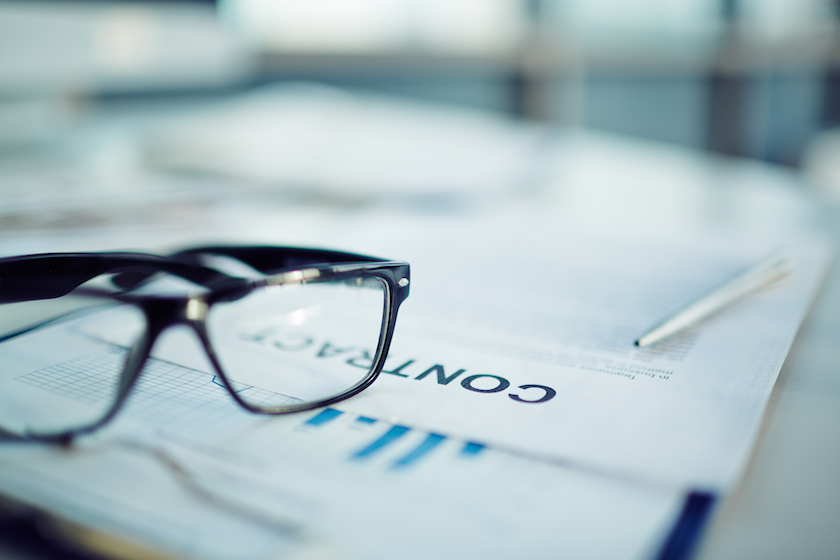 Why You Should Turn Off Your Phone Notifications