I am really big on negotiating salaries. I once read that it’s the most money you’ll make in the shortest amount of time, and I strongly stand behind that. A 10-minute conversation can mean an extra ten thousand dollars in your pocket–cheesy but true.

I got my first opportunity to test my negotiating skills when I was 21 and first entering the corporate world. I had two job offers in hand, one as an Associate Web Producer and another as a Production Operations Specialist. The Producer job offer was for $60,000, while the Operations job was for $55,000. I definitely used the multiple offer situation to my advantage and was able to get both offers to $65,000. This is the email that helped me get there:

“Just to update you, [Company Y] extended an offer of employment earlier today. I do feel that they are offering a package that is more practical for me. However, I really feel that working at [Company X] could be a better career move for me and I believe I’d really enjoy working with you and the rest of the [X] team – the only thing holding me back is compensation. Is there really nothing we can do about that? I just want to make sure so that I can properly consider the two offers.”

Since then, I’ve more than doubled my salary, and I would like to think a lot of it has to do with my ability to negotiate. Here are some other lines I’ve used throughout my career, whether starting a new job or getting increases at a current job:

“I think $85K is a good starting point for us. The other opportunity I am considering is a contract one as a Product Manager for [Company X] at $50/hr., which is roughly $100K annually. While contract rates are definitely supposed to be higher, how can we get closer to that number? Money certainly isn’t as important to me as the type of experience I would be getting in my next career move (I do feel that I would experience more growth at your company), but I’m sure you understand the need to make a practical choice.”

“I just don’t think the proposed salary increase reflects the value I contribute to the company.”

“Do you think $XXXk is fair market value for my position?”

I actually took a chance here during my last annual salary increase review and expected my boss to say yes but he said no and proceeded to help me get to where I am today.

The Fear of Negotiating

People I’ve talked to about negotiating seem to have this fear that they’ll be passed up on because they try to negotiate or that they will feel awkward after accepting a negotiated offer. I can understand that to some extent, but like I said at the beginning of this post, it’s just not worth giving up thousands of dollars just to avoid feeling “awkward.”

Also, I’ve actually found that in most cases, negotiating is seen as a sign of a good sense of self-worth. A former employer even gave me this feedback during a negotiation:

There is ALWAYS Room for Negotiation

Many recruiters and employers will say salary is non-negotiable, but I have not found this to ever be true.

I ended up getting $5k more even after this

This doesn’t mean to be annoying and never stop asking for more, but it does mean to always at least make an effort to double-check. Keep in mind that once a job offer is extended, HR teams typically have invested a lot of time and money already at that point and a couple thousand dollars more isn’t worth losing you over.

This is stating the obvious, but aside from a good set of negotiation skills, being a potentially valuable asset to a prospective company or a valuable contributor to your current company makes negotiations significantly easier. 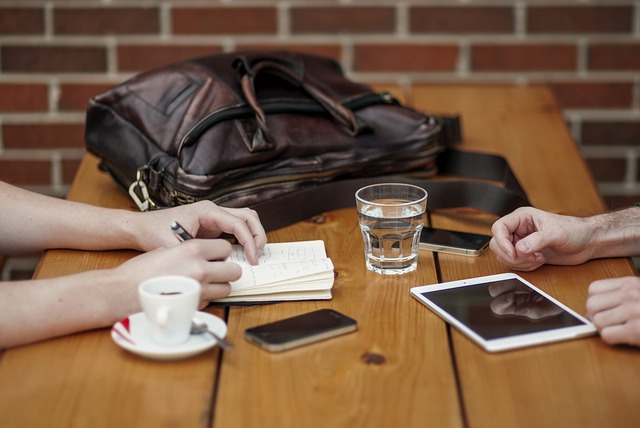 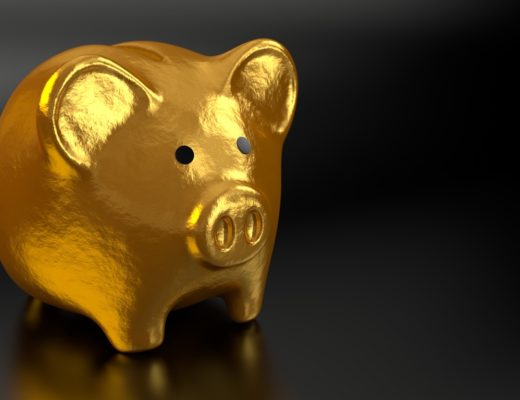 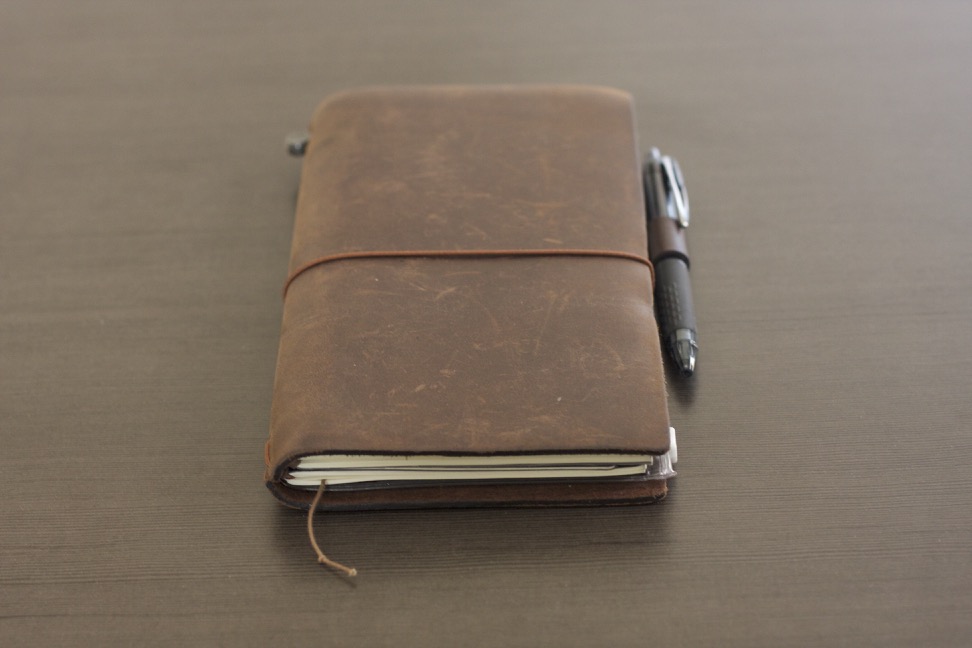