Blog Series: The Best To Do List and Productivity App

The bulk of my productivity system revolves around the productivity app called Things. It’s made by a software company called Cultured Code. It’s available for Mac, iOS, and even has an accompanying Watch app. I’ve been using Things for about six years now and still have yet to find anything else that works better for me.

Things is really great for people like me who subscribe to the whole Getting Things Done system by David Allen. But even for non-GTDers, I would still highly recommend Things as your go-to to-do app. It has a simple interface and cloud sync, which were my top two criteria in choosing a productivity app. In looking for the perfect app, I also tried out Omnifocus (too complicated), Wunderlist (too simple), and Todoist (just couldn’t get into it).

I’m going to be doing a six-part blog series on Things for Mac to cover the six major areas of the app:

In this first post, I’ll be discussing the Inbox.

The Inbox is where you store temporary items before you’re ready to turn them into actionable tasks. In Getting Things Done terms, it’s your “capture” tool.

Think of the Inbox as being similar to that little memo pad you jot quick notes on. Memo pads are great for getting things off your mind and onto paper for you to process later, but you wouldn’t want that sloppy list to guide you throughout the day.

Right now the only thing I have in my Inbox is “Vitamins,” which I’ll later turn into “Buy Vitamins” and put it into my Errands Area (more on Areas in a future post).

My inbox will typically have five to twenty five items at a time, depending on how long it’s been since I’ve been able to process everything in there. There may be things like “Andrew bug fix” or “Badge,” which are not to-dos in themselves nor would they make sense to anyone else, but these quick notes are enough of a reminder for me to later go back and process.

The Inbox items could be turned into clearer action items later (“Talk to Andrew about bug fix” and “Pack badge for work”) or I may later decide I don’t actually need to do anything about it and so I’ll simply check it off to clear it from the Inbox.

The Quick Entry feature of Things is probably one of the most handy things about the app. No matter which program I’m in on my computer, I can just hit my keyboard shortcut “option + .” and this little form comes up:

I can type a quick note, hit enter, and see that reminder in my Inbox later. This is really helpful so that you don’t have to completely get out of rhythm with what you’re currently doing but you’re able to “park” that thought that just came to mind for later.

Quick Entry is extremely handy when you’re running meetings or presenting something and someone gives you feedback that you later want to incorporate into your slides or other presentation material. You can just hit your keyboard shortcut and make a quick reminder without having to switch out of your application. It’s arguably even quicker than jotting a note down in your notebook, but you may want to opt for the analog route depending on how formal your meeting is. For instance, I wouldn’t recommend Quick Entry for a conference talk you’re giving but in a brainstorming meeting where you’re sharing your screen with participants I think that would be fine.

The Inbox is for collecting quick items to get them out of your head, with the purpose of freeing your mind to focus on whatever it is you’re working on at the moment. For instance, if I’m writing up a report at my desk but a colleague comes by and mentions a book that they recommend, I can quickly add the title of the book to my Inbox and go right back to focusing on my report, as opposed to say going on Amazon right then and there to read up more on the book and losing complete focus on what I was working on.

DISCLOSURE: I have not received any form of compensation for this post. Things is simply just an awesome app that I really love and want more people to discover and use. 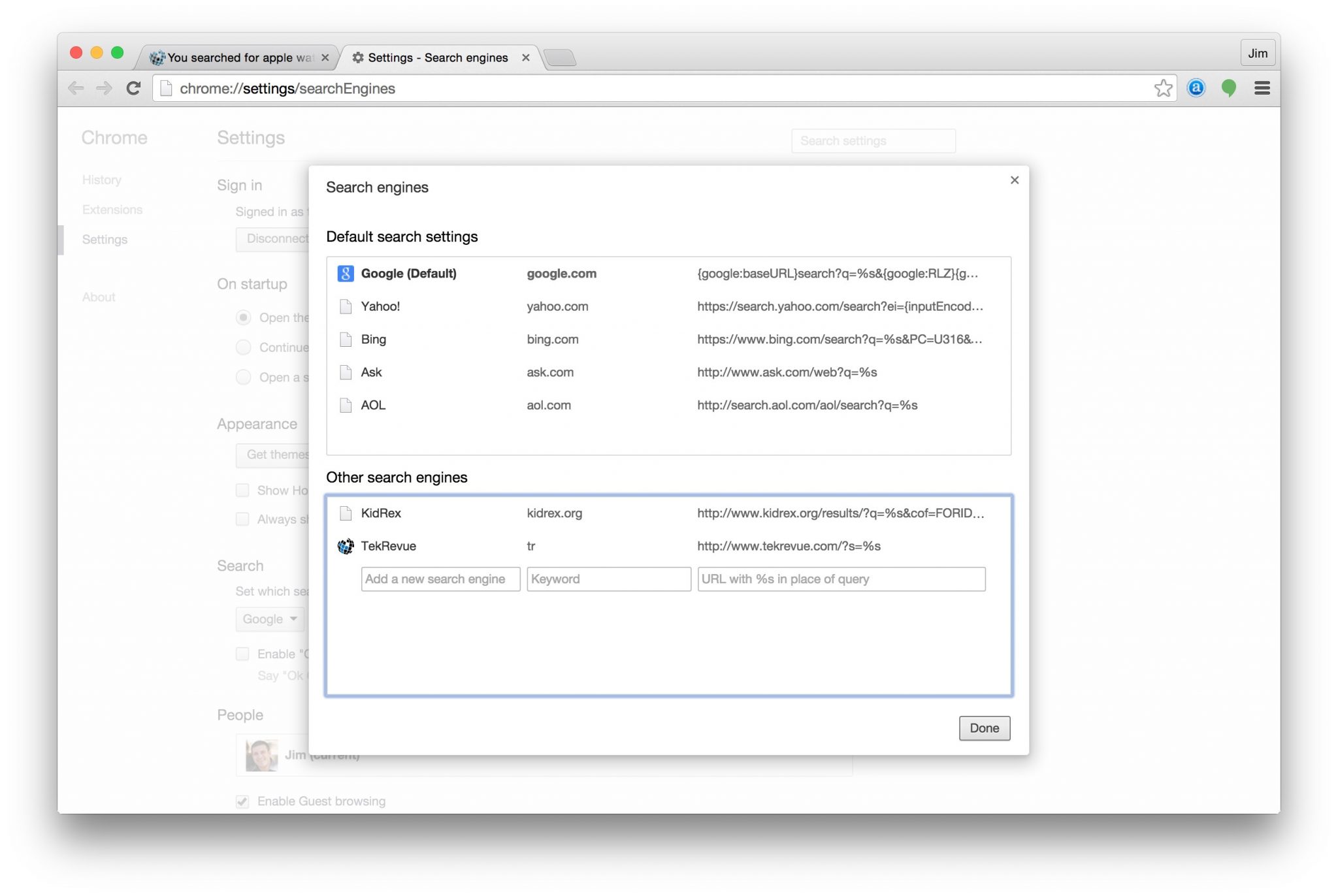 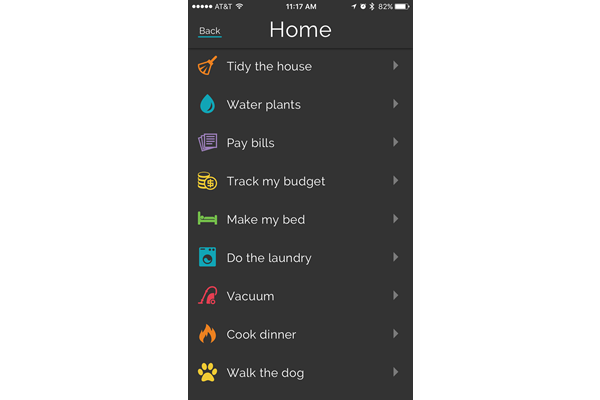 Track Your Daily Habits With This Productive App

Things for Mac: The “Waiting For” Tag 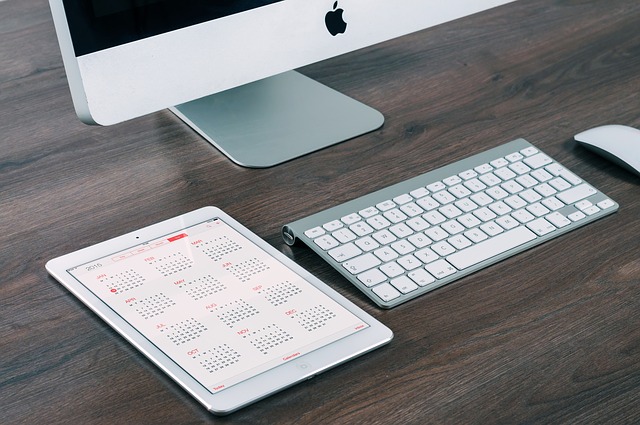